Impact of COVID-19 on the world

Coronavirus or COVID-19 is the name that has been given to a widespread viral infection which has taken a turn to become a worldwide phenomenon and has been named a pandemic. The spreading of the virus from one human to another is like no other existing infection and its severity has also driven countries towards lockdown. This disease circulates among animals and in some cases, from animals to humans. It is said to cause acute respiratory syndrome and is closely linked to the SARS virus. 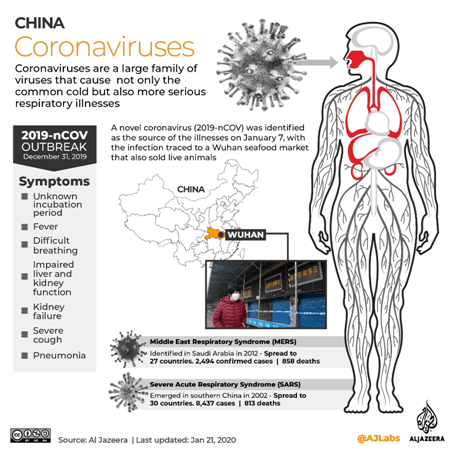 As of the current situation, there no vaccine available to cure coronavirus and prevention is found to be the best measure to fight against the pandemic. The virus is claimed to have originated in Wuhan, China which spread to other countries in the world through human-to-human interaction.

The virus is said to have spread to more than 180 countries till now and the cases have increased ten-fold in less than a month. The fear of the pandemic has set its place in the minds of the people since the death rates due to the virus have been increasing. The overall death toll throughout the world due to the pandemic has risen to 106,558.

The highest number of cases has been reported in the USA, followed by European nations like Spain, Italy, France, Germany which is further followed by the county of origination i.e. China and so on.

A lot of countries had to take severe measures to prevent the virus from spreading in their population which also affected their economy and worsened the conditions for the poor. Although this might seem too extreme of a step to lockdown a complete nation over a pandemic widespread issues such as these requires extreme measures of control. On a smaller scale for the smaller communities, the virus has been wreaking havoc on their daily lives leading it to a complete halt. The virus has caused a phobia amongst the people all over the globe and has also lead them into panic buying amidst the fear of a possible lockdown or an emergency. Different countries have been dealing with the pandemic with the application of the measures that they seem fit for their population. Countries like Canada have not gone into a complete lockdown phase but are rather advising people to be careful and to take preventive measures in their daily lives. The schools and offices are functioning as per usual and the tourist sites are also to remain open till further notice by the government. On the other hand, its neighbor, USA has taken a bit more vigilant steps towards avoiding the pandemic. A 30-day ban has also been implemented on traveling from the European countries except the UK. The people of the country are asked to self-quarantine to prevent themselves from coming in contact with the virus although no rules or strict laws have been passed against it. The offices remain open causing the country to have the highest rise in the coronavirus cases. One of the reasons behind this is the fear of falling economic conditions of the country at the time of the lockdown and more expenditure of funds in reviving it. China being the ground zero of the virus pandemic has completely locked down its cities but has also been blamed for not reporting the correct number of incidences of the virus in their country hence the exact number of deaths is unknown. India amongst other countries leads by example by becoming the largest democracy to go under a complete and government-enforced lockdown for 21 days which could extend further depending on the conditions. Although the step might seem extreme yet an essential measure to control the spread of a pandemic in a country having the second largest population in the world. The case with Italy proved to the world that taking such issues lightly would cause extreme devastation for its people resulting in a high death toll. Almost all the countries have issued a travel ban to other nations to limit the spread of the virus. This has highly affected the travel businesses and Hotel industry while shutting most of them down. 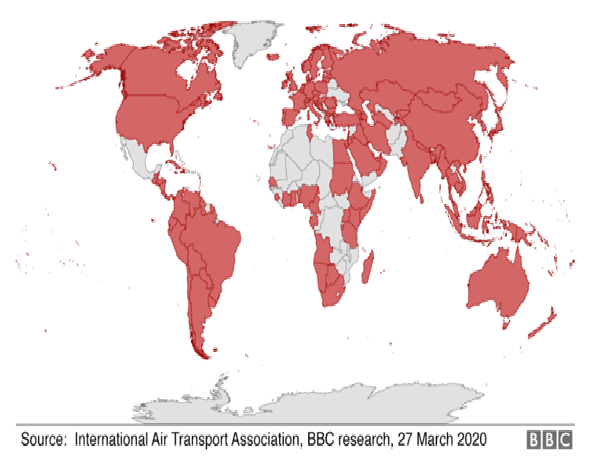 Although the complete lockdown in many countries did not entirely result in losses as the environment and climate is said to be improving due to less pollution and less exploitation of resources. Many claim that the Earth is being restored and replenished of its resources. 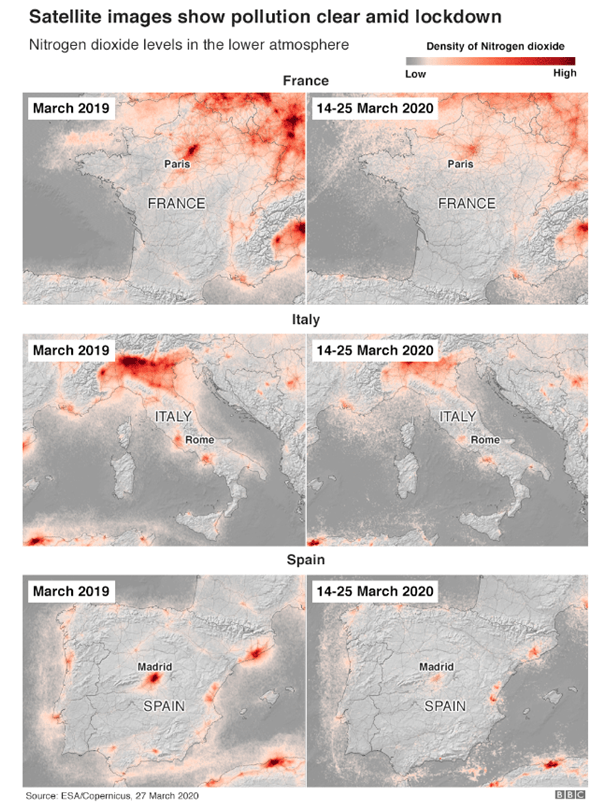 Despite all the commotion, the countries with the lower world economy are truly suffering since the aid provided is scarce and almost non-existent. The people that have been surviving on daily wages are the most affected ones since all their savings have dried up in the lockdown period and they depend entirely on the mercy of their government.  The virus has been disproportionately affecting the poor. The people working low-income jobs are completely uninsured for medical care, on the other hand, the children depending upon the school meals for their lunch have to stay hungry at their homes. Also since most schools are operating through the internet classes. The children that do not possess high-speed internet at their homes are at a loss in such cases. While the young are suffering as well, the old are on the front lines of being the most vulnerable in the pandemic. They are said to be most affected and the death tolls to constitute most of the elderly. Along with such issues, they also have to get their groceries in such tedious times making the chances for them to contact the virus high. Although the virus is widespread throughout the world, most nations are planning to save their people along with their economies. World Health Organization is working with these countries to make sure that they do not follow into the steps of the countries that took the fall in battle with the pandemic by not taking the situation seriously. In the words of WHO’s director-general, the key to defeating coronavirus together is to test for it and isolating the affected. 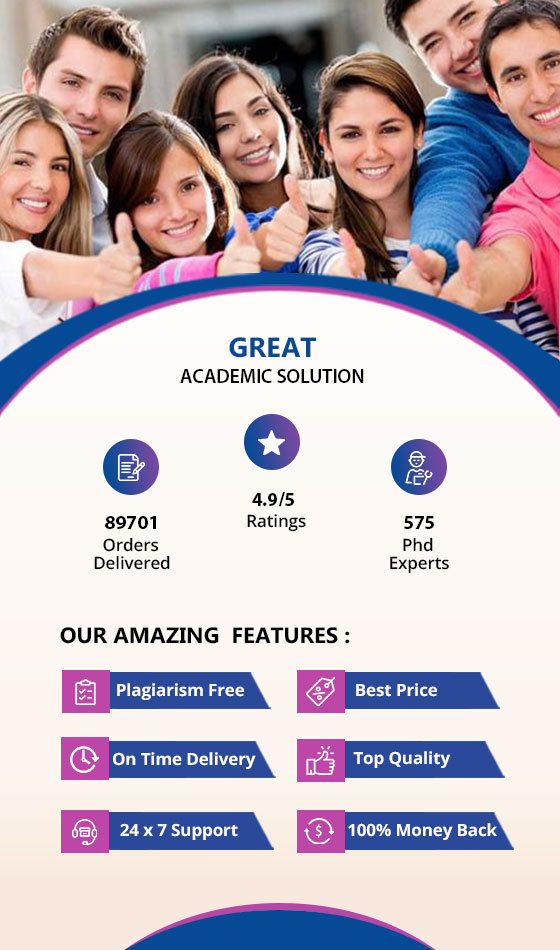